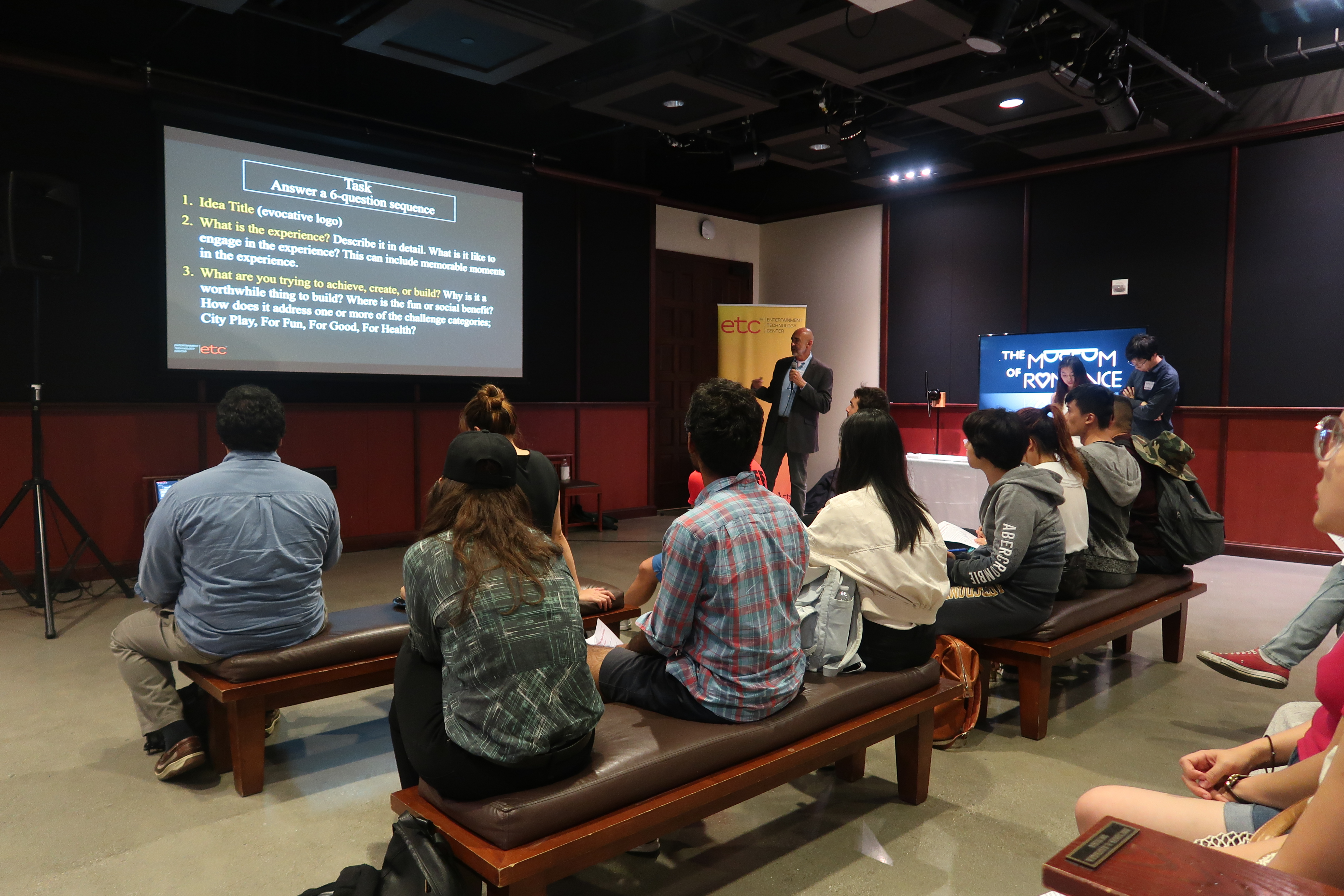 The Entertainment Technology Center at USC kicked off its exciting new Fall semester Immersive Media challenge on Thursday, September 5th. At the event, the winners of the past Spring semester’s Immersive Media Challenge premiered their pre-visualizations that were crafted with the support of mentors from the sponsoring companies and ETC. 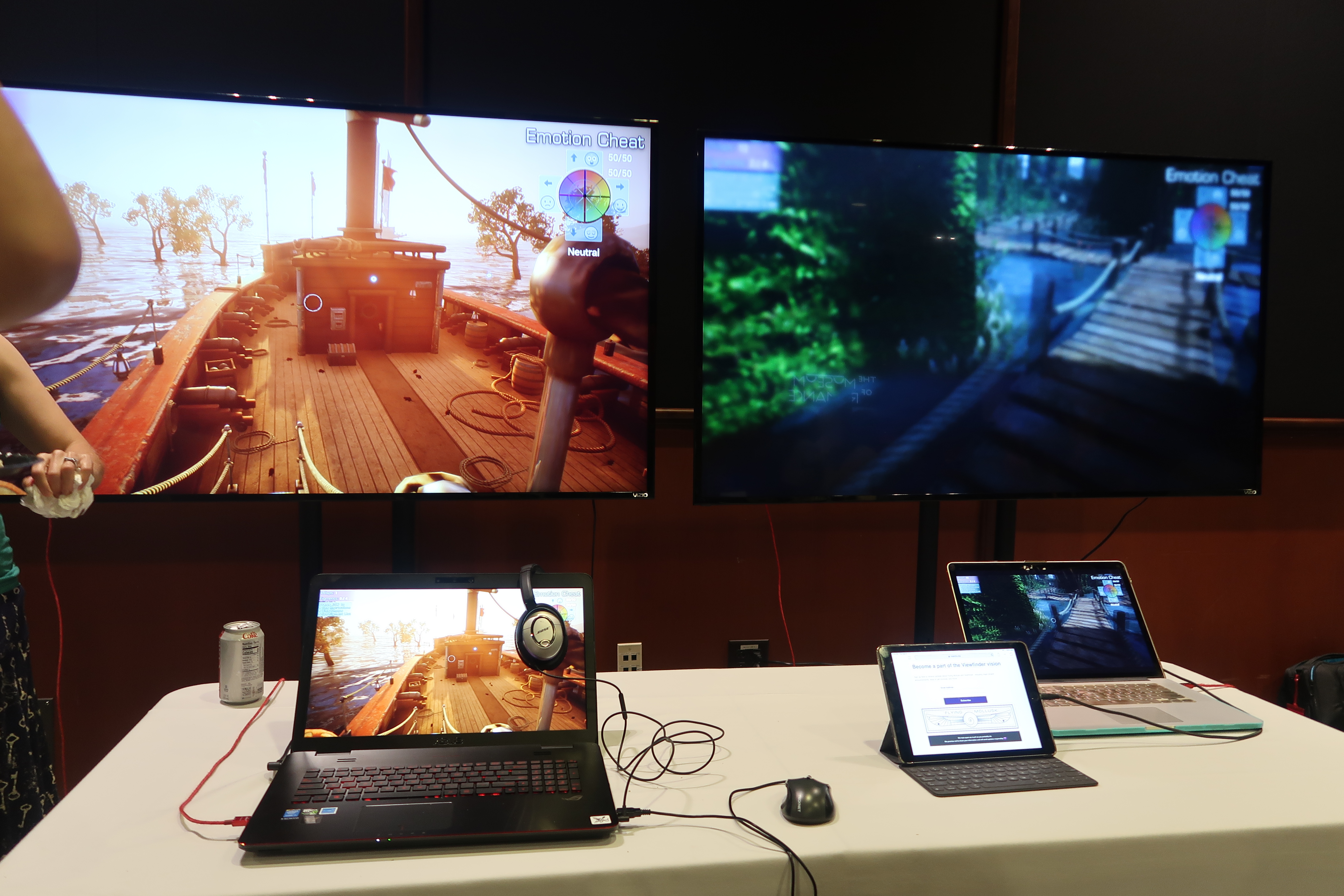 The results of the Spring semester Immersive Media Challenge judging were announced on May 29, 2019. Four projects were selected for further support and funding to create pre-visualizations of the submitters’ ideas. With the support of Challenge sponsors Universal and Cisco, as well as the ETC staff and member companies Technicolor and Microsoft, the four teams of USC students and recent graduates worked over the summer to develop a pre-viz to complement their pitch videos.

Erin Reynolds, the lead developer of Viewfinder, spoke about all of the experiences she was planning for and building into her emotion-reactive first-person puzzle game while her pre-visualization video played in the background.

The Lumeum team gave an update on their research before playing their video of their VR platform to help older people remain mentally and physically active. The video includes a simulation of cofounder Max Orozco having a telepresence experience with his father.

The placeLA team presented a deck that describes how an average citizen would interact with their multi-lingual data visualization and social media tool to engage citizens in neighborhood planning.

The USC students and recent grads considering submitting ideas for the next Immersive Media Challenge, which is being sponsored by The Walt Disney Studio StudioLAB, got a very good picture of what is expected for the Challenge from these presentations.

What is the Immersive Media Challenge?

Students and recent graduates ideate a concept for an engaging experience that should be buildable in 3-5 years. Applicants explain what needs to happen to make its execution possible. Pitches and ideas are not limited to traditional applications — it may be a world, tool, game, platform, service, or a new experience altogether.

The key is to tap the pool of young talent at USC to explore what possibilities may open up when technology catches up to an idea that resonates with people.

Initial submissions closed on September 12th, with over 30 submissions from a wide range of applicants including but not limited to students from the School of Cinematic Arts, Marshall School of Business, Iovine and Young Academy, and Viterbi School of Engineering.

Pitch videos will be due by October 3rd and winners will be announced October 8th. The finalists chosen moving forward will have previsualization done by early 2020! Further details on the event may be found here.